Be warned that the following story may shock you. I have never heard anything similar before and would like to share this information with you. 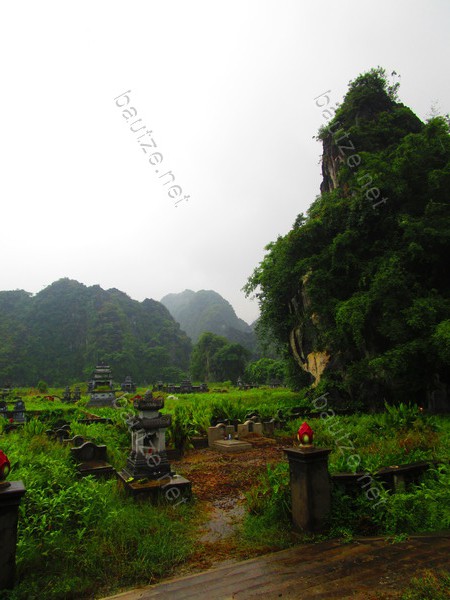 During our travel in Halong Bay, we have met a quite handsome young Vietnamese man. He was about 25 years old, if I had to guess, and he was quite literate. He told us about their people’s pride in kicking the French and the Americans out of their country, he knew all the historical events, the involved parties and people, the changing political alliances and even the dates by heart. However all of these things can be read about in books about Vietnam and I do not want to talk about I now. The interesting and shocking thing came after a short lecture in Vietnamese history.

He was complaining about one particular habit that evolved in the recent past concerning Vietnamese burial rites. As tradition dictates, when a family member, in his case the father, passes away, what happens first is that the oldest son in the family has to build a symbolical stick. If it was the father who passed away, it should be made out of bamboo. Bamboo symbolizes the hard work that the father has put into the family and shows somehow how the father has raised his children. For the mother, another softer wood is used, however he did not go much into detail.

The dead body is then lying in the house of the moaning family, the moaning usually lasts several days and also a professional moaner is hired to distribute the sad message of passing away to the neighbors and friends of the family. He’s doing so by using some sort of megaphone. The burial ceremony takes then place and the body is given back to earth in a coffin to rest. This sounds rather similar to what western culture is used to, however the shocking things take place after three to five years.

Traditionally, the grave is being opened, the remaining bones are put into another smaller coffin and are then put into another place for the eternal rest, where the family tomb is being built or expanded depending on each family’s location, heritage and roots. This tradition however poses a problem nowadays. As life and especially medication has evolved during the last century, most humans consume quite a lot of morphine to make life less painful during the last years of life. This has the side effect that the human body is preserved better after death and that the rotting process is slowed down. In this context, I would also add food additives especially preserving agents that slow down the rotting process even further, however he did not mention these.

In the end, the problem that arises is that when digging up the human remains for displacement, most of the body is still intact and it is impossible to put the bones of the deceased into the smaller coffin to bring it to its eternal resting place. Now, instead of waiting longer, conservative Vietnamese have decided that it is the eldest son who has to take care of this issue immediately by separating the flesh of the dead body from the bones. Let me rephrase. The eldest son uses a knife to cut off the flesh from the bones of his own father in order to be able to put them afterwards into a smaller coffin.

One should respect other people’s tradition however I will repeat the words of the son that told me about this tradition: ‘This is horrible.’ Many young Vietnamese disagree with this act, nevertheless it is practised by most people, only few stand against this tradition and burn the deceased body. As we live in the 21st century, I was extremely shocked to hear that such things exist and I cannot imagine even remotely how hard this has to be for all the Vietnamese sons to do such a thing. I hope that by writing about it, more people will get upset, more people will find the courage to change this tradition and in the best case, somebody might even come up to me and convince me that what I have been told by this stranger that I shared two days of my life with, is simply not true. I have never witnessed such a thing in my life but from the look on his face and from the emotions he showed while telling the story, I believe what he has told me. 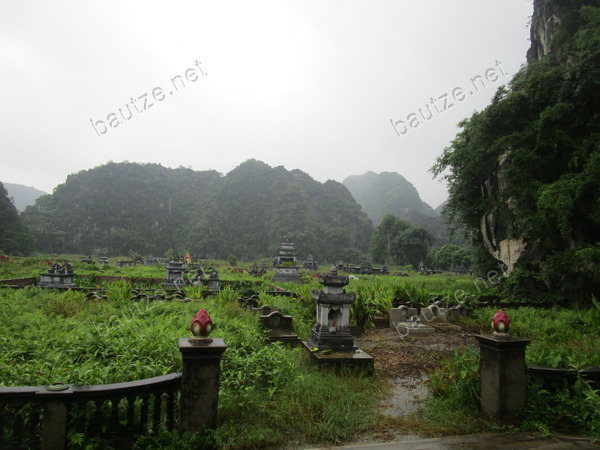 📂This entry was posted in Asien Vietnam